Tecnal Equipamentos Científicos has been active in the market since 1976 and has an active participation in the technological, scientific and industrial scenario of Brazil and the world. With the development of high technology equipment and representation of international companies of great expression, Tecnal contributes positively to the work of laboratories, plants, industries, educational institutions and companies of diverse sectors. One of Tecnal's quality indicators is the ISO 9001: 2008 certification, a result of the training and constant training of the team of professionals, as well as significant investments in research and technology - applied from service, through the production process, after sales and assistance technique

Contribute to the national and international scientific, technological and industrial development through the manufacture and commercialization of scientific equipment, the provision of specialized services and the dissemination of knowledge.

To be a reference company in the Latin American market for scientific equipment.

Quality assurance of a certified company.

More than 40 years of experience

More than history, Tecnal has many years of experience.

Tecnal has coverage throughout the country and in several other countries.

A series of products for a range of work areas.

Every product is rigorously tested and verified before it reaches you.

Everything here is thought by those who really understand the subject.

You are served by those who, in fact, know the products.

A simple and direct communication channel with Tecnal.

Behind a large company is the dedication and involvement of a qualified team. The team of Tecnal employees is composed of specialized and trained professionals, with vast experience in our areas of operation. We are a team that works in synergy, driven by the new challenges of everyday life, always aiming to offer the best experience to our clients and partners.

At the time, Antenor Marconi and Fernando Carvalho, both former employees of the Micronal company (renowned analytical equipment company), decided to unite their experiences and know-how acquired in years of services provided in the area to found a small - but promising - technical assistance company for analytical equipment. <br> <br> The name Tecnal was created from the combination of the words "technology" and "analytical", and the beginning was not easy at all. Antenor and Fernando performed all the service on their own, in a small house located near the center of the city. This was the first headquarters of Tecnal. <br><br> During this difficult period, the first big business opportunity for the company appeared: Antenor and Fernando received a request from a large customer looking for a set of equipment to set up their new laboratories. At the time, because it was still a small business, Tecnal did not have a stock of equipment; which could make trading difficult. Fernando and Antenor were not intimidated, they won the trust of the client and decided to go after the equipment, one by one, quoting several companies, using their experience in the area and good contacts acquired over the years. After all the work, they finally presented the proposal to the client who, with great conviction, accepted it. And so the first big sale in the history of Tecnal was sealed.

With this jump, Tecnal finally had working capital to invest in its development. Now the company provided not only the technical assistance service, but also the resale of analytical equipment with the advisory and technical knowledge of Antenor and Fernando. In 1987, the then accountant of the company, Roberto Borges da Silva, was invited to join the company. With a wide knowledge in the financial area, Roberto was one of those responsible for assisting Tecnal in a period of full growth of the company, which developed year after year. In 1993, Tecnal acquired a factory that produced digestion blocks, nitrogen distillers, among other equipment. As a result of this acquisition, Tecnal ceased to be a reseller and became a manufacturer of its own equipment. This was another point of great growth, and the company was steadily increasing its name in the laboratory equipment segment. 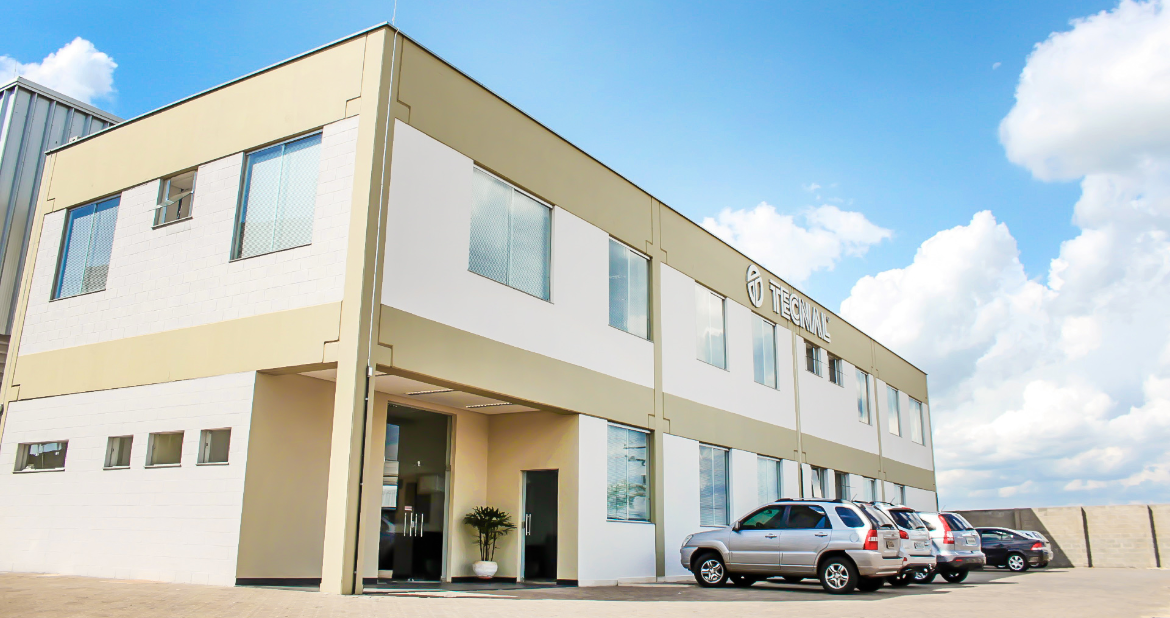 Over the years Tecnal has invested heavily in the development of new products, has made its line expand, and today has more than 120 types of equipment, including line and special. In 2006, Tecnal started to establish partnerships to represent some renowned international companies in Brazil. The first partnership was with Konica Minolta. Following the undeniable success, Tecnal has established new partnerships with many other companies in different segments, such as Soilmoisture, CID, WALZ, Reichert, Interscience, Novasina, Rinntech, Fitotron, YSI, OI Analitycal, Lamy Rheology, MSE and 11 other companies of renown, totaling 23 representations of international companies, and in many of them being exclusive representative in Brazil. The success of the partnerships with foreign companies, together with the increasing sales of the Tecnal brand equipment, resulted in a great rise of the company, which also grew in the number of employees. With the need for greater physical space for the facilities, Tecnal finalized in 2011 the construction of its new headquarters and its new plant, in an area of 4,500 m². Currently the company has more than 100 employees. <br><br> Through its investment in infrastructure, technology and training of its team of professionals, Tecnal achieved the ISO 9001: 2008 certification, which accredited it to offer its extensive line of products to big names such as Petrobrás, BRFoods, Bayer, Braskem , General Eletric, Unilever, Medley, Ambev, Raízen, Vale, among many others. Since its foundation, Tecnal aims to contribute to the improvement of the quality of companies and universities in Brazil. Participating actively in the technological, scientific and industrial scenario of the country. We envisage continuing our expansion, seeking ever better results.

Stay tuned for all the news we bring to you

SELECT YOUR AREAS OF INTEREST BELOW AND REGISTER.